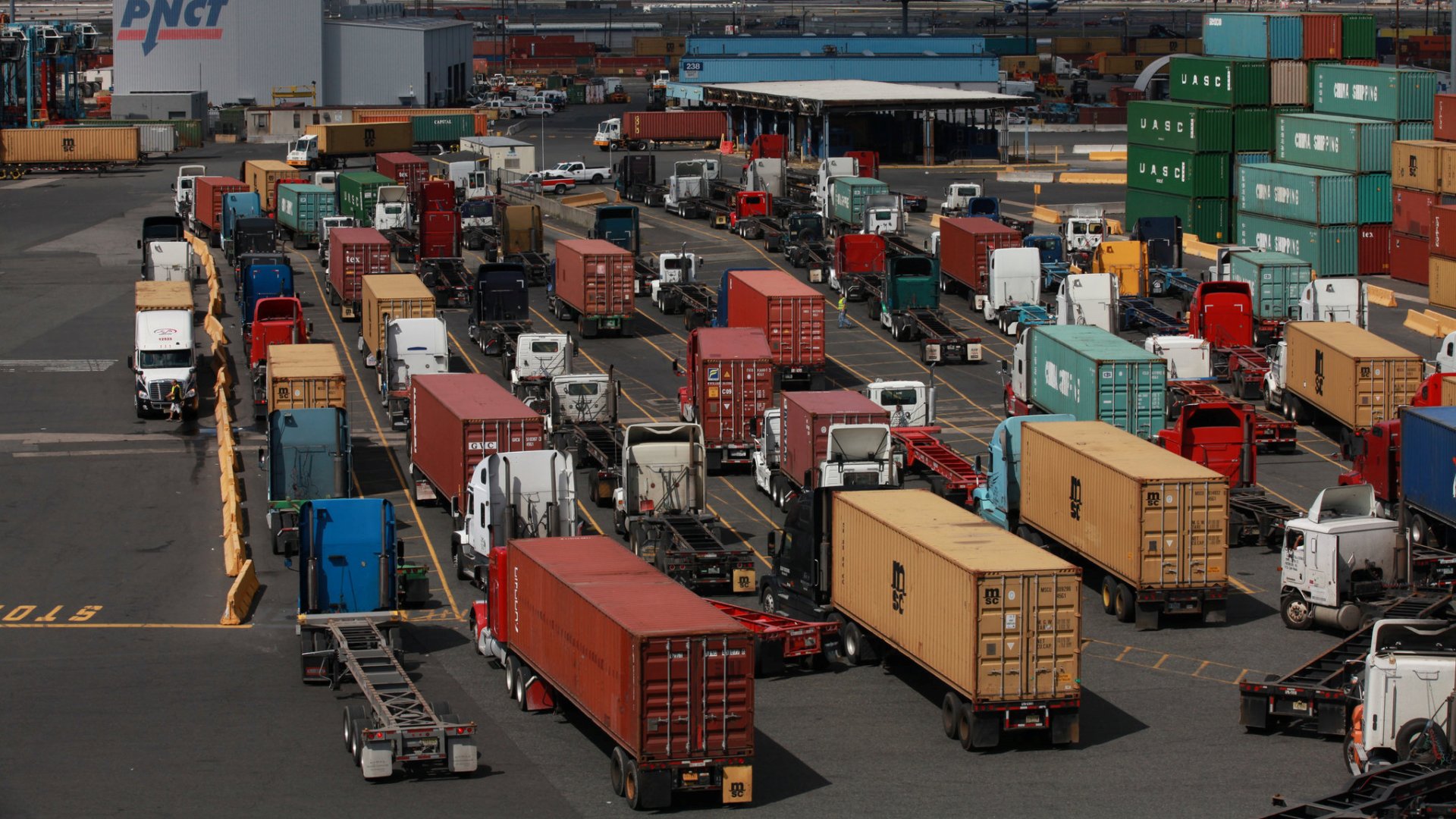 Growing cargo volumes as imports outnumber exports two-to-one, and a shortage of storage space for empty containers at the Port of New York and New Jersey’s marine terminals, has complicated the disposal of empty containers and generated complaints from truckers who say the problem is hurting productivity.

Truckers say shifting and, at times, last-minute decisions by ocean carriers on where a trucker must deliver an empty container forces them to make extra trips — sometimes more than 20 miles from the port — to dispose of empty containers, costing them time and money.

They say they are often informed late in the day where an empty needs to go, or if there is a last-minute change, resulting in a disruption of the trucker’s plan for the day.

The change can mean additional time needed to deliver the empty container, which eats up valuable driving time and can set up a conflict with the ocean carrier or beneficial cargo owner (BCO) over payment for the unanticipated extra driving time, truckers say.

The change can also mean a driver returning with an empty container has to make an extra trip to deliver it to another terminal or yard before heading back to a separate terminal, negating the efficiency of a double move in which an empty container is dropped off and an import picked up from the same terminal.

The Port Performance Council, a group of port stakeholders, is putting together a working group to look at concerns in the trucker community, and how to improve the disposal system, said Beth Rooney, deputy director of the port division of the Port Authority of New York and New Jersey (PANYNJ).

Shippers potentially face higher drayage fees and delayed cargo as a result of the growing complexity of container disposal, and the impact is likely to grow if imports continue to increase at a faster rate than exports. The port authority believes exports will rise, due to some carriers making the port both the first call into and the last call out of the United States. But it will take a significant increase to correct the current imbalance.

The PANYNJ says the problem with empty containers stems in part from the sharp import-export imbalance, where an excess of imports and too few exports has left a surplus of empty containers in and around the port. In New York-New Jersey, imports accounted for 72 percent of all cargo handled by the port in the first seven months of 2019, according to PIERS, a sister product of JOC.com within IHS Markit.

The issue of disposing of empty containers has emerged as New York-New Jersey’s imports grew 6.6 percent to 2.19 million loaded TEU in the first seven months of 2019 over the same period last year, PIERS data showed. Loaded exports increased by less than 1 percent, to 837,655 loaded TEU, over the same period.

Surplus empty containers not needed for exports are eventually returned to a marine terminal to be repositioned. The port exported 1.26 million empty TEU in the first seven months of 2019, or about 180,500 per month, according to port authority data.

As cargo volumes have grown, terminals are storing and handling more loaded containers, which limits the amount of space available for empty equipment. If ocean carriers don’t remove empty containers in a timely manner, terminals run out of storage space and empties must be returned to other terminals or to a container yard away from the terminal, sometimes outside the port.

The creation of big ocean carrier alliances has contributed to the problem, especially in ports where there are multiple terminals, industry executives say. Where ocean carriers in the past called at only one terminal, a carrier may now make calls at more than one terminal and return empties to any one of the terminals it visits. As a result, carriers are constantly juggling empties and making decisions on where to send them, Rooney said.

“In the old days, terminals had excess capacity so the quotas for holding empty containers were far more lenient than they are today,” she said.

Now, terminal operators have tighter limits for each carrier restricting how many containers can be kept at the terminal at one time. Containers over that limit are moved to an offsite depot for empty containers, she said.

“Carriers will determine what empties by size and type they want returned to a particular terminal on a given day,” she said. “That is based on bookings that they know they need to have empties available for, and what [volume of empties] they know they plan on loading to an outbound ship.”

The problem is not unique to New York-New Jersey. Increased import volumes due to the peak season, while not as heavy as in the past, have created space problems at the ports of Long Beach and Los Angeles on how to handle excess containers, and where to put them.

Truckers in the middle

Truckers said they are caught in the middle and forced to adjust. Tom Heimgartner, chairman of the Association of Bi-State Motor Carriers, the port’s largest drayage group, said the disruption worsens when ocean carriers direct numerous empty containers to the same location, often an off-terminal depot, which then has trouble “digesting the volume,” thus causing truck delays.

He told industry executives at the group’s annual lunch on Sept. 9 that a “major hurdle that is reducing driver productivity is the ever-growing complexity of empty container returns due to ocean carrier alliances and vessel sharing.”

RED Trucking of Newark, New Jersey, said the empty container issue prompted the company six months ago to begin dispatching drivers early in the morning on the day of a container delivery instead of the night before because carriers would change the empty return location overnight. “The driver would go to the wrong address,” said Melissa Curiel, operations manager for RED Trucking.

That would raise the issue of who would pay for the driver’s time spent going to the wrong terminal, she said, adding that while ocean carriers often agree to make some payment, it’s often not enough to cover the cost of the drivers’ time. 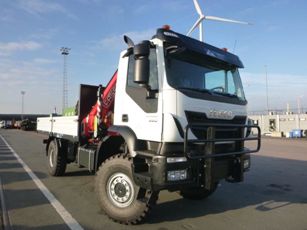 Similar disagreements over who pays for the additional driving time occur when the driver is directed to deliver the container to a terminal other than the one it was picked up from, or to an off-terminal yard, Curiel said. In a few cases, she said, RED Trucking drivers have been directed to deliver an empty container at a New Jersey yard that requires an hour round trip and delivery costs of more than $300.