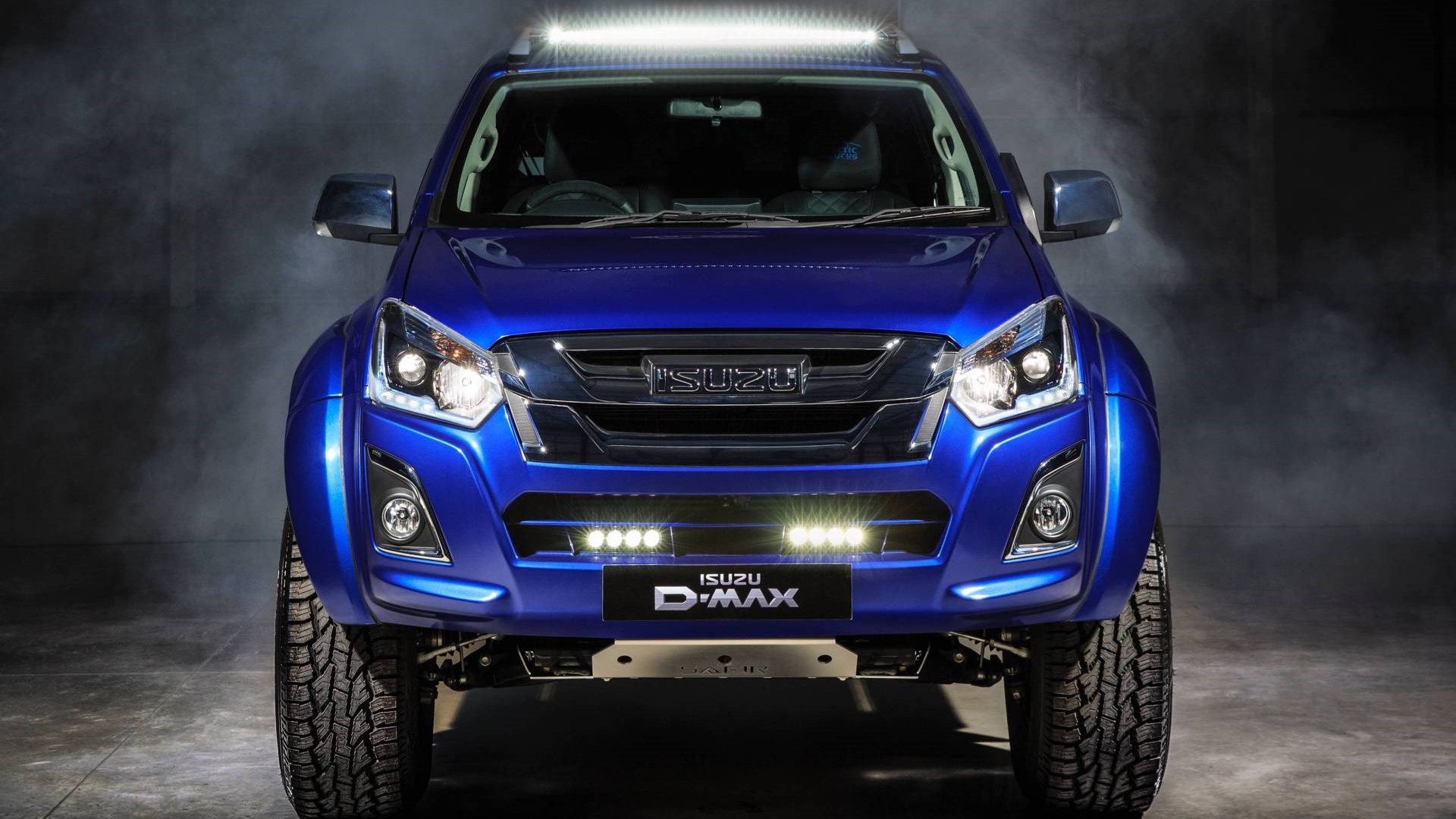 GM & ISUZU D-Max Truck Fall Out – Isuzu has shed some light on its cancelled collaboration with GM, with a representative telling CarsGuide the joint-venture project was scrapped after the American giant tried to soften the D-Max’s workhorse capabilities.

The 2020 D-Max was originally planned as a co-developed vehicle with GM, where it would be badged a Colorado, but the plan was scrapped in 2016, with Isuzu instead forging ahead alone.

It was never made clear which party cancelled the plan and for what reason, but Isuzu has today confirmed it had scrapped the deal because GM wanted the to focus on the passenger, or lifestyle, segment rather than remain a rugged and work-ready tough truck.

“Originally this new D-Max was planned to be produced in cooperation with GM and Isuzu, but GM was more leaning towards a passenger vehicle while Isuzu was leaning towards a truck,” Isuzu spokesperson Eiji Mitsuhashi said through an interpreter.

“So unfortunately we decided to cancel this cooperation for developing the new D-Max, and we independently started to develop it. We tried to find a balance between passenger use and more off-road or more industrial demands.

“We understand the increasing demand for using the D-Max as a passenger car, so we tried to make the vehicle more user friendly, and more useable, for ordinary usage.”

Post relationship breakdown, Isuzu and Mazda formed a partnership, with the former to provide the latter with a base for the BT-50.

“This was developed solely by Isuzu, but we have decided to supply the vehicle to another OEM,” Mr Mitsuhashi said.

The new D-Max has been launched in Thailand, but is thought to be at least 12 months away from an Australian debut.

While a smaller, 1.9-litre diesel engine is offered internationally, it’s understood the D-Max’s 3.0-litre diesel will be the only engine offered in Australia, only now with a power boost to 140kW and 450Nm.

The 2020 model also gets a tough new appearance that adds front and rear LED DRLs, LED headlights, a front-end and a redesigned rear, while inside you’ll find 7.0 or 9.0-inch touchscreen that gets Apple CarPlay and Android Auto.

How Does A Crane Truck Work?