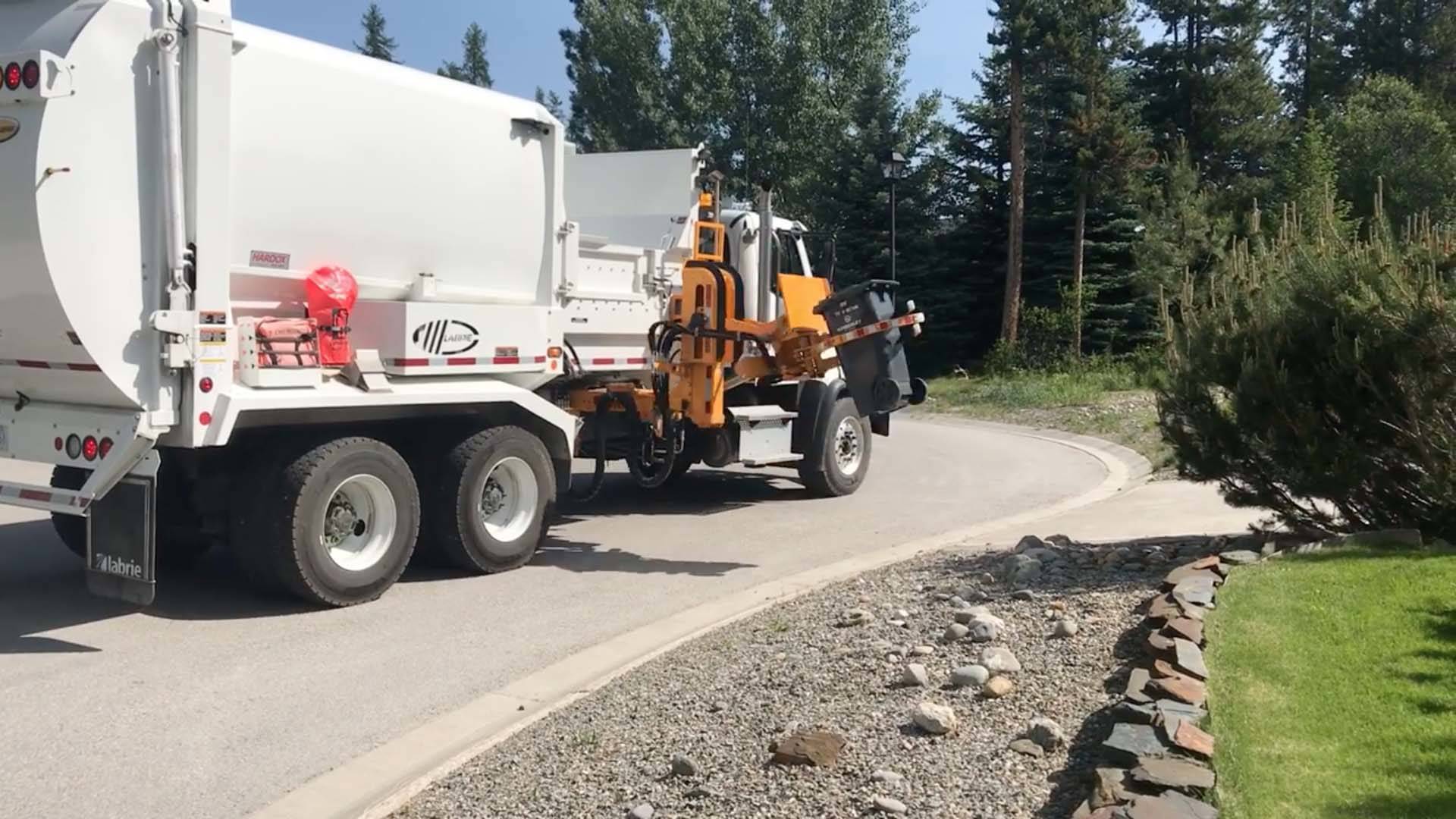 The crash claimed the life of Ricky Mitchell, 40.

Officials say the crash happened as a 2017 Freightliner garbage truck was stopped in the southbound lane of Highway 73. Mitchell, an employee for Richard’s Disposal, was standing behind the truck.

At the same time, Vincent Dipuma, 62, a reserve deputy for the East Baton Rouge Parish Sheriff’s Office, was traveling southbound on Highway 73 in a 2017 Chevrolet Silverado. For reasons still under investigation, the Chevrolet struck Mitchell and the rear of the Freightliner.

The sheriff’s office says Dipuma was not on duty and was in his personal vehicle at the time of the crash. Dipuma has served as a reserve deputy for 18 years in East Baton Rouge Parish. Dipuma has been placed on leave pending the outcome of Louisiana State Police’s investigation.

Dipuma remains in the hospital with serious injuries.

It’s unknown if impairment was a factor in the wreck, but toxicology samples will be submitted for analysis. This crash remains under investigation and charges may be pending. A Full day with a 10 wheeler.