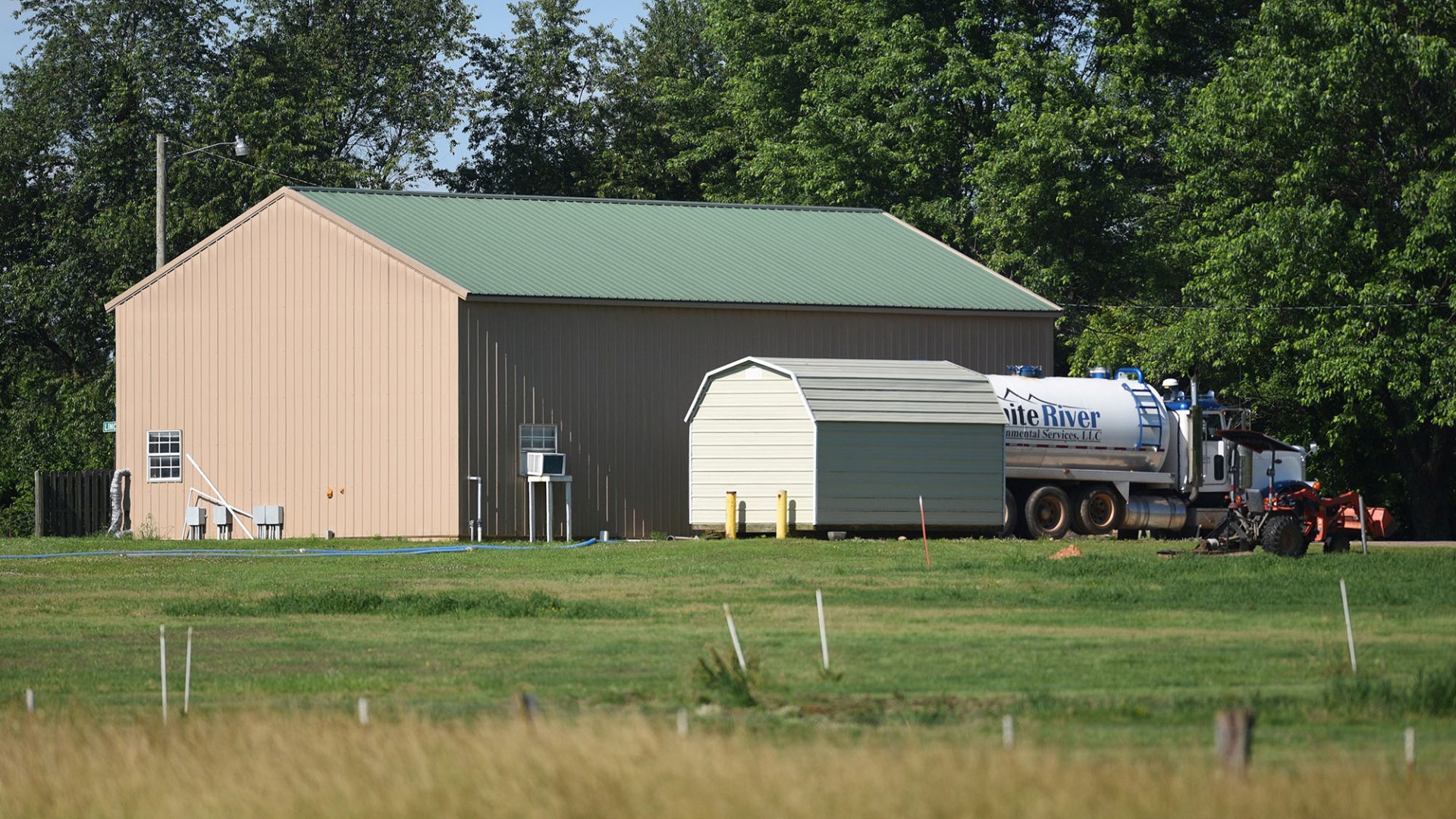 The state ordered Bethel Heights this week to remove wastewater by truck from its treatment plants seven days a week, the Arkansas Department of Environmental Quality told Mayor Cynthia Black in a letter this week.

Two days later, the city submitted a plan for cleaning and repairing its plants saying it would haul waste two days a week. The city also said it would haul 2,000 gallons less a week than the state ordered.

Donnally Davis, a spokeswoman for Arkansas Department of Environmental Quality, said officials are reviewing the city’s plan, including the discrepancies.

Environmental Quality on Tuesday told Bethel Heights it must haul away 25% of its daily 80,000 gallons of wastewater — or no less than 20,000 gallons a day — until wastewater stops surfacing on all of the treatment plants’ drip fields. The letter also directed city officials to present receipts and other documents related to the waste hauling.

The city on Thursday submitted a plan to the state detailing how it intends to correct problems at its treatment plants. The state gave Bethel Heights 90 days after a May 6 letter to submit a cleanup plan.

Tests of wastewater in February revealed the plant was releasing more contaminants than state permits allowed.

The city’s proposal shows a completion date in May 2022 to complete fixing the problems.

The Northwest Arkansas Conservation Authority, a regional treatment facility, can and will accept Bethel Heights’ waste, said Mike Neil, manager of the authority’s plant in Bentonville.

Bethel Heights’ plan notes the city signed a contract July 29 for six months of disposal at the authority’s plant. Neil said the plant received four or five shipments from Bethel Heights since the contract was signed.

However, the regional plant isn’t open for collection on weekends.

Options include hauling the waste to treatment plants operated by Northwest Arkansas four largest cities or out of state. Or the private hauler hired by the city can store the wastewater in trucks over the weekend for disposal Monday.

A truck might carry 3,500 to 4,500 gallons, depending on the size of truck, Neil said. Under the state’s orders, Bethel Heights would fill and releases about five trucks of wastewater a day.

In the meantime, the city’s immediate plan lists repairs needed on multiple instruments and systems found lacking at the treatment plants.

Earthplan Design Alternatives in Springdale, a landscape engineering firm, prepared the two-year correction plan for the city. One section of the plan includes malfunctions in the plant. In some cases, documents pertaining to the operation of the treatment plant since its opening in 2003 couldn’t be found.

The report lists causes of the plant’s poor operation including soil condition, damage caused by farm equipment and confusing permit levels from the Environment Quality and the Department of Health.

“It sounds like more of the same,” Joe Brooks, whose family owns land adjacent to the treatment plant, said of the correction plan.