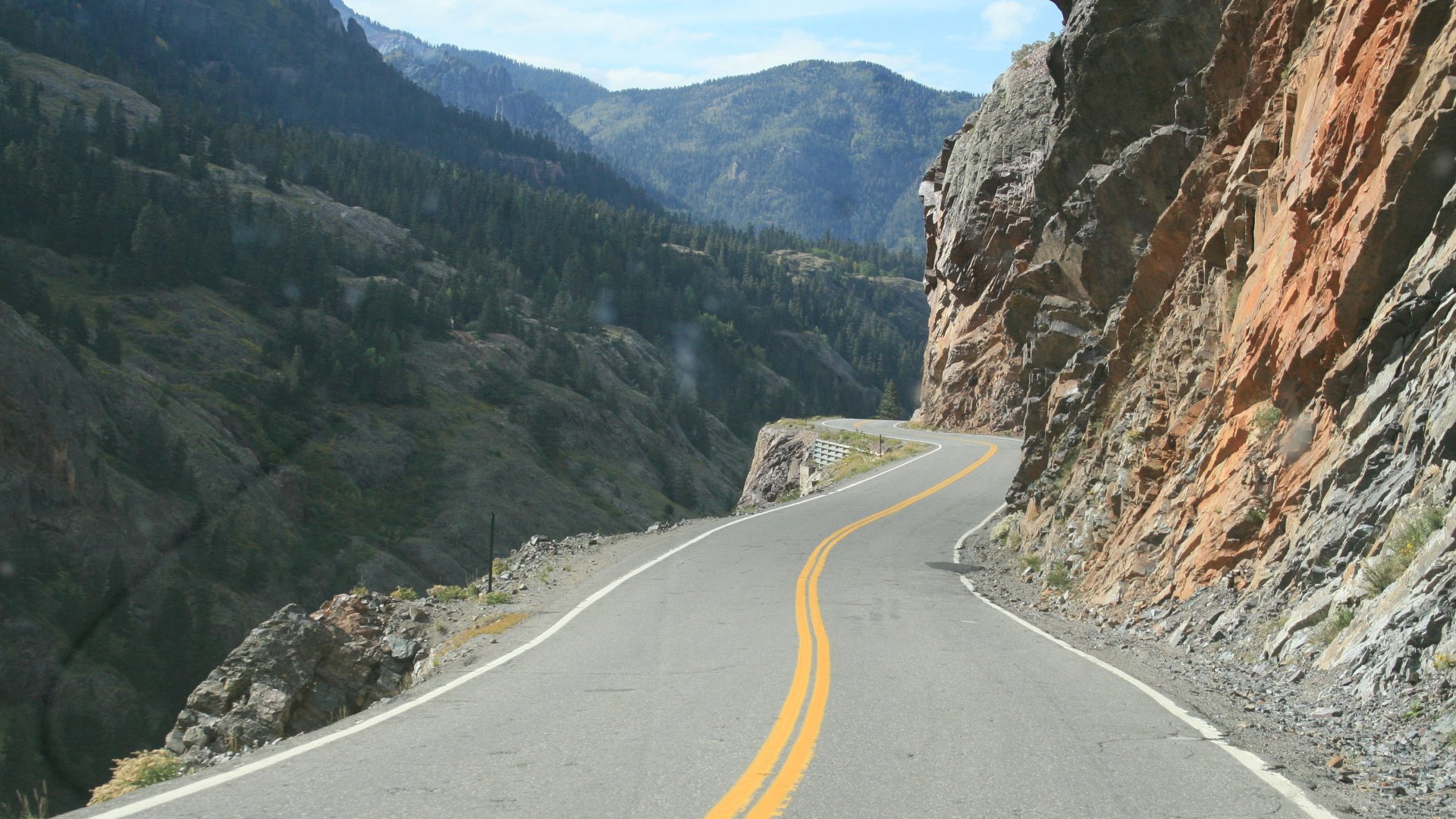 The Colorado Department of Transportation has launched a CDOT Safety Program geared toward truckers who traverse mountainous terrain.

The Mountain Rules, launched Aug. 16, is a safety initiative meant to educate in-state and interstate trucking companies and drivers about the challenges of driving through mountains. The program is a partnership among CDOT, Colorado State Patrol, Colorado Motor Carriers Association and driver alert providers PrePass Safety Alliance and Drivewyze.

“It’s no secret that our mountains create immense challenges for semi-truck drivers,” CDOT Executive Director Shoshana Lew said. “The Mountain Rules has a simple mission — get everyone home safely — and this campaign, which supports CDOT’s Whole Safety-Whole System initiative, is a major step towards achieving that goal.”

The Mountain Rules will involve infrastructure and operational improvements. Among these improvements will be signage displaying brake check locations along a portion of eastbound Interstate 70, the primary east-west route in Colorado.

The program also will entail restriping an exit ramp at the Genesee Park interchange off I-70 and turning the space into a short-term truck parking area so that drivers can allow their overheated brakes to cool and also perform equipment checks.

The program also will create a subscription-based, in-cab alert system that will warn truckers about specific areas where there are steep grades and provide locations for brake check areas and runaway truck ramps.

Runaway truck ramps alongside highways are meant to give drivers a place to slow down when a vehicle loses its brakes while traveling downhill at a high speed. According to CDOT, runaway truck ramps are used most frequently in the summer. The Mountain Rules will gather information on the feasibility of new ramps and measures to mitigate runaway trucks, such as signage improvements.

“I want to dispel any misconceptions, myths or rumors about truck ramps for all commercial carriers who travel our mountain corridors,” Colorado State Police Col. Matthew Packard said. “Commercial carriers will not be cited by law enforcement for using truck ramps. Should your brakes fail, please save lives and use the ramps.”

The initial pilot for the program will take place on the I-70 Mountain Corridor, which stretches between Glenwood Springs and the Denver metropolitan area. CDOT plans to expand the program to other mountainous locations.

“Our mountains, and the highways winding through them, provide some of the greatest vistas in the world and make Colorado special,” Colorado Motor Carriers Association Chair Jim Coleman said.

“These same roadways, such as I-70, pose a particular challenge for truck drivers and truck brakes, with long and steep downgrades of up to 7%. This outreach effort and program will go a long way in educating truck drivers of how to navigate through our mountains, which will enhance safety for all highway users.”

Female Trucker Refuses To Take The Vaccine: Her Body Her Choice