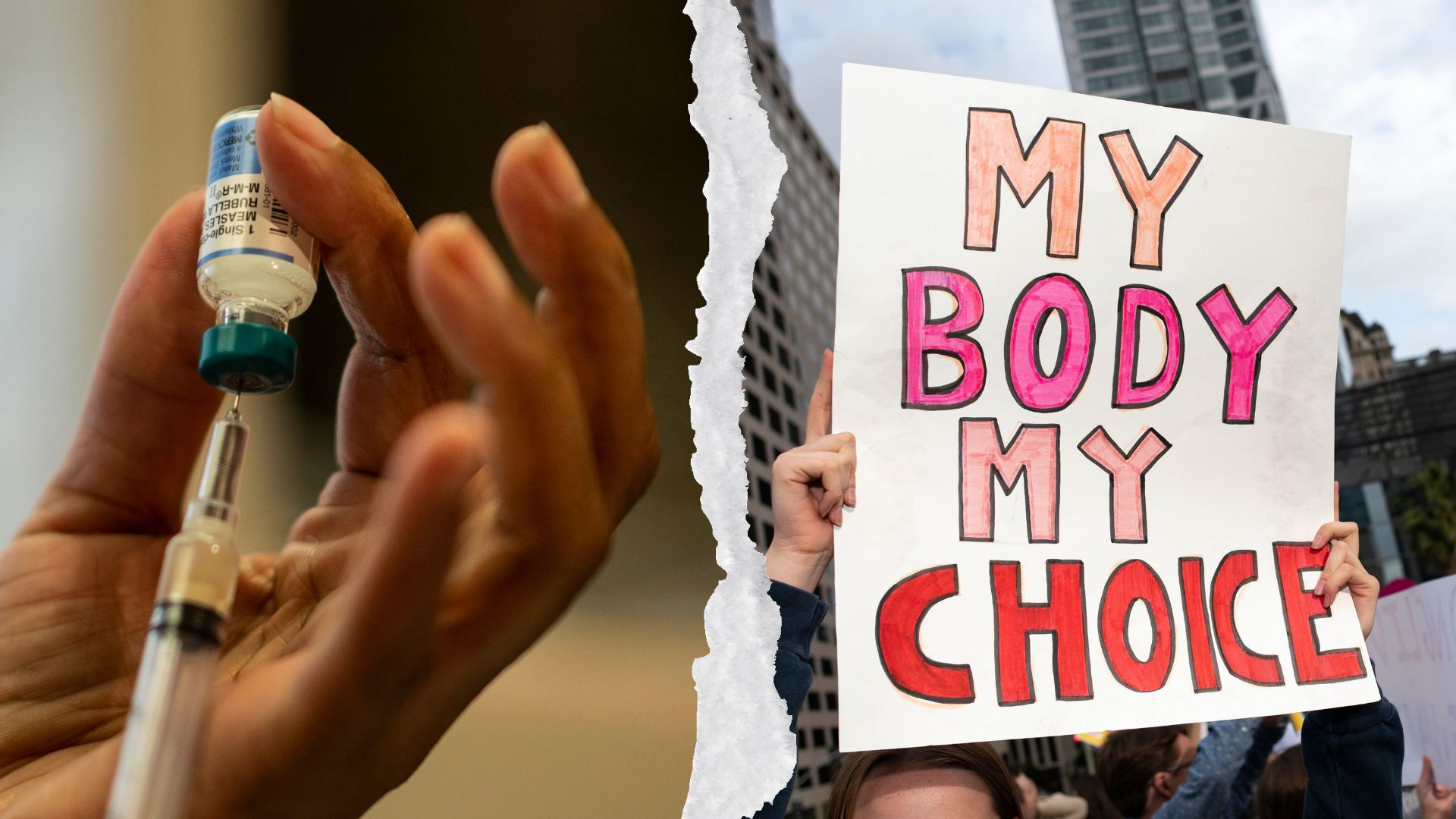 The pressure to get immunized against COVID-19 is mounting across Canada.

Recently, the province announced a new policy that will take place on September 13th, which will require residents to show proof of vaccination before entering a range of businesses and attending large indoor events.

However, there are still Prince George residents that are concerned about the vaccine and its safety, and as a result, have decided not to get vaccinated.

Once the new policy was announced, many of these concerned residents took to social media to share their concerns, and many said their opposition to the vaccine stems from one major issue, government control.

Two local women who are part of an online Facebook group advocating for fighting current lockdowns and public health orders shared their concerns.

Kayden Heinrichs, 26, is a logging truck driver and has a leadership role with the Facebook group, she and fellow group member Samantha Wilkin, a local liquor store clerk, both say they want vaccination to be a personal choice.

“When they started pushing and making it mandatory to take this vaccine it was a big wake-up call and it shouldn’t happen,” said Wilkin.

She says she believes the vaccine policy was motivated by the government controlling the population and wasn’t actually motivated by public health and safety concerns.

Meanwhile, Heinrichs agrees that it wasn’t incentivized by health and safety, and says the thought of not being able to access resources due to her decision, is scary.

“I wouldn’t say I’m pro-vax or anti-vax, I’m just pro-choice, and I think that’s what most people in the group believe. If you want to get the vaccination that’s your own choice but don’t push it on me.

Let me decide what I want to do with my body without stopping me from being able to buy food or go to the hospital if I don’t have it, it’s insane it’s more than just trying to look out for my health and the health of others,” she explained.

While concerns over government control is a big motivator for both women’s beliefs, they’re both also still concerned over the safety of the vaccine.

Wilkin says she is concerned over how long it took to create the vaccine, saying that she believes it didn’t take long enough.

“I’m kind of against all vaccinations in general for myself for my own body, but more so this is around Covid,” said Heinrichs.

She says she saw a group of people at her work get sick from it, but their symptoms were pretty mild, and Wilkin also has first-hand experience as her brother contracted the virus and had mild symptoms as well.

“Supposedly my brother had Covid,” said Wilkin, “they did two tests and he tested positive and he quarantined for two weeks at his place, and the people he was living with quarantined themselves and they got tested and tested negative.

So, it’s a very grey area for me and a friend of mine’s grandma in Ontario supposedly passed away due to Covid, but it wasn’t Covid she was like 109 and died of natural causes.”

All available vaccines have been approved by Health Canada for months, however, the Pfizer vaccine wasn’t approved by the U.S Food and Drug Administration (FDA) until earlier this week.

Both Wilkin and Heinrichs say that the FDA’s approval didn’t change anything for them, and no matter what happens they will not be getting the vaccine.

“I don’t even want to consider listening to the fact that even if it was FDA or anything approved I still will not take it,” said Wilkin. 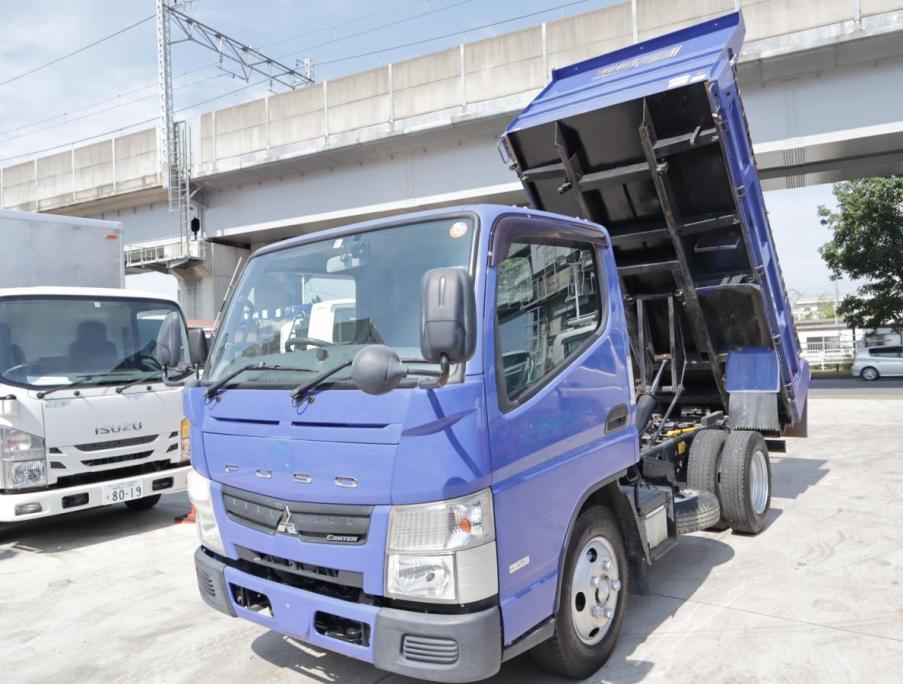 “I think freedom is very important and I’ve made the decision that I would rather sacrifice my life than get the jab, and that’s how strongly I believe in freedom and personal choice,” stated Heinrichs.

Both Heinrichs and Wilkin are now advocating for the social divide that has been created by the pro/anti-vaccination issue to be closed for good.

“This is not worth a fight. Honestly, we are already fighting with the government about it and we don’t need to be going after each other because of our beliefs.

It’s just going to be a peeing contest for who’s better and what’s what. Like if we want to take the vaccine that’s a bonus but if not then let us live our lives and if we die, we die,” stated Wilkin.