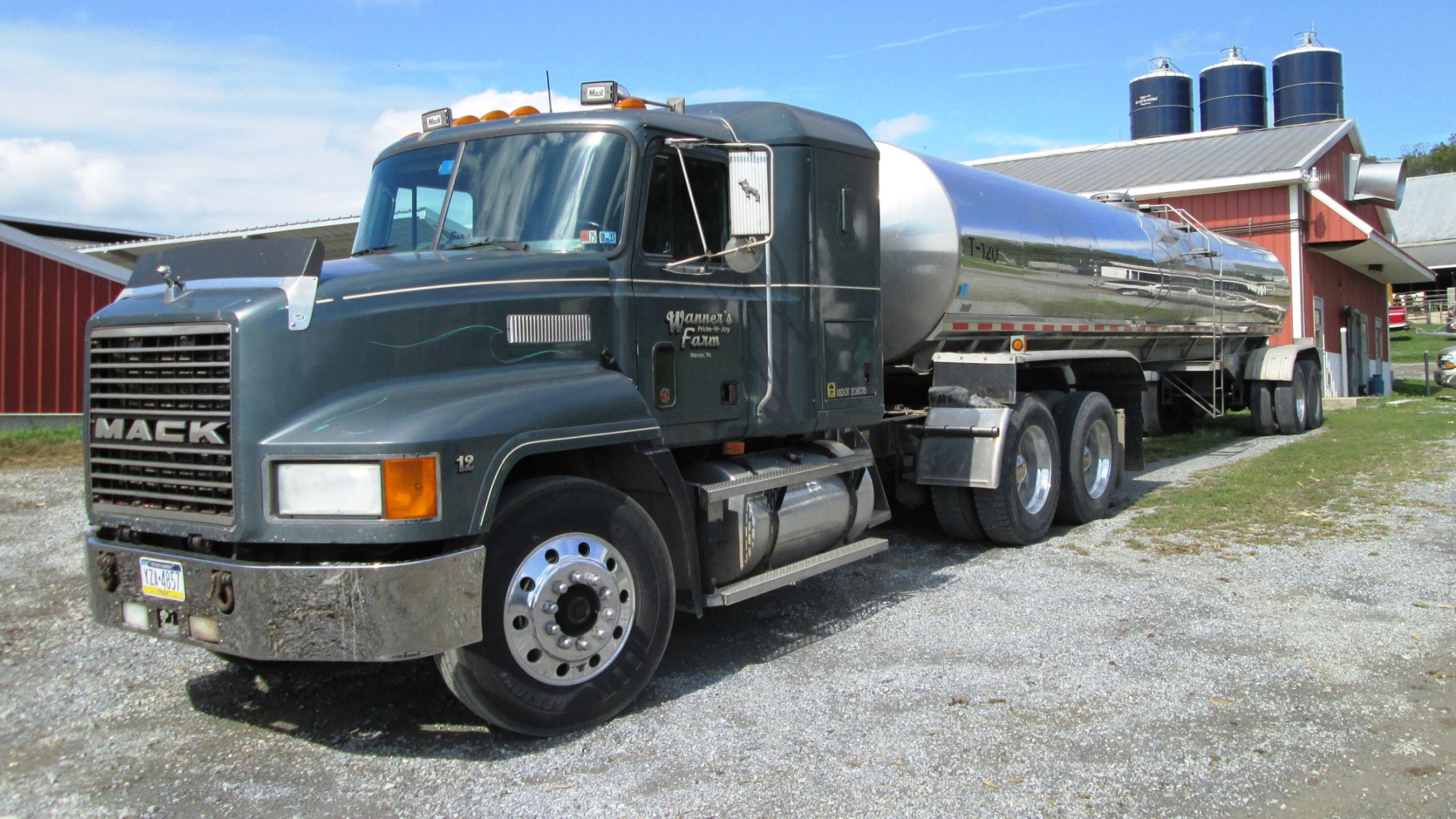 The last time changes were made to hours of service (HOS) regulations in 2003, safety advocates succeeded in delaying implementation until 2011 through litigation in federal court that was based on claims the changes would be detrimental to truck driver health and highway safety.

Tim Wiseman, managing partner at the law firm Scopelitis, anticipates some kind of legal tie-up this time around as well, with the rollout today (Aug. 14) of the latest proposed HOS changes by the Federal Motor Carrier Safety Administration (FMCSA).

“Based on the number of pages in the rulemaking devoted to research and studies supporting the changes, I think [the FMCSA] was anticipating legal challenges,” Wiseman told FreightWaves. “In the end, though, I don’t think it will matter, it will probably end up in litigation at some point, at least on some of the changes. I don’t think these revisions are going to become final any time soon.”

New flexibility in the 129-page proposed rulemaking does not sit well with either safety or labor advocates. The Truck Safety Coalition, whose members include truck crash survivors and their families, assert that rule changes run counter to the FMCSA’s mission to improve safety.

“Instead of moving forward on these rollbacks, the agency must produce compelling data to demonstrate that these changes will not lead to more health problems for truck drivers, more coercion of truck drivers, and more crashes involving truck drivers operating while fatigued,” the group stated.

“The agency is offering flexibility without regard for the fact that it could be exploited by the worst actors in the industry, including drivers who will operate while fatigued and motor carriers who will coerce them to do so.”

The coalition said it plans to submit comments opposing the changes.

“While we continue to review these proposed regulatory changes by the FMCSA, the Teamsters have serious concerns about what we have seen thus far when it comes to these hours of service reforms,” said Teamsters General President Jim Hoffa in a statement.

“In an effort to increase so-called ‘flexibility’ for trucking companies, the FMCSA is abandoning safety and allowing drivers to push themselves to the limit even further.”

Hoffa pointed out that the proposed revision lengthening the maximum on-duty period for short-haul drivers from 12 to 14 hours would mean a “more exhausting workday” for workers. The union is also concerned about easing restrictions on the 30-minute rest break, and allowing drivers to pause their 14-hour driving window with an off-duty break.

“Trucking is already one of the nation’s most dangerous jobs. We shouldn’t be sacrificing the health and safety of drivers just to pad the profits of their big business bosses,” Hoffa said.