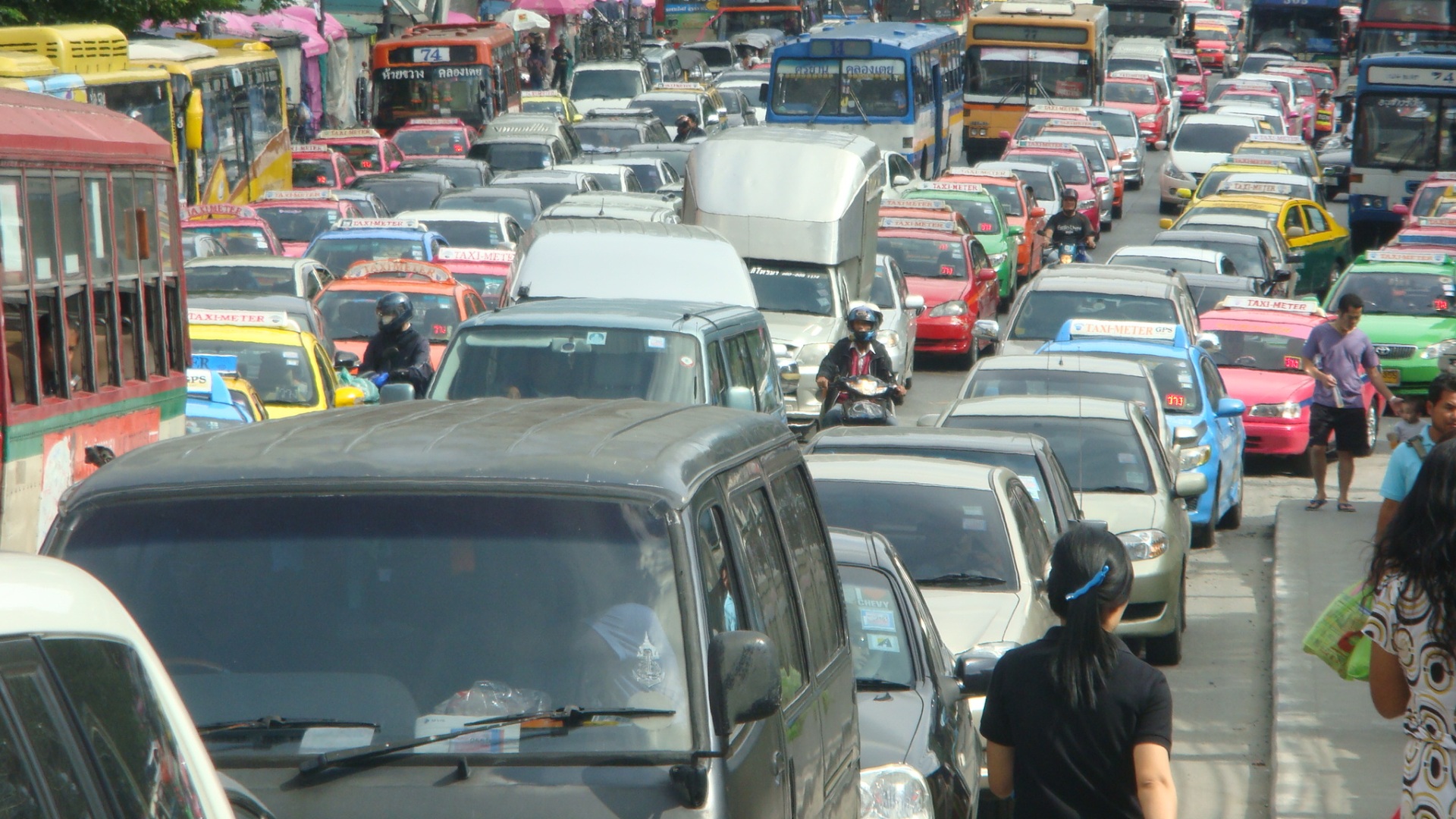 Seven Dangerous Days For Truckers – The Interior Ministry plans to ask trucking associations to reduce the number of trips their drivers have to make during the New Year period, as the government struggles to reduce the annual road accident carnage.

Gen Anupong Paojinda told members of the media on Tuesday that he would ask trucking associations and truck drivers for their “cooperation” to stop or reduce travel during “the Seven Dangerous Days”.

The Seven Dangerous Days is the year-end holiday period notorious for having a high rate of road accidents and a heavy death and injury toll.

During the previous Seven Dangerous Days, the number of road deaths stood at 463 countrywide, with the highest death toll in the northeastern province of Nakhon Ratchasima.

This year, the Seven Dangerous Days start on Dec 27 and run until Jan 2.

Gen Anupong said he will propose safety measures at the next cabinet meeting scheduled to be held early next week.

Apart from asking trucking associations for their cooperation, he said the ministry will introduce “coloured zones” for each district, according to the rate of road accidents, in a bid to keep track on accident numbers and allocate resources more efficiently.

He added that the Interior Ministry has already installed more surveillance cameras on main highways to improve monitoring of errant motorists and traffic congestion.

Deputy national police chief Suwat Chaengyodsuk said 74,000 police will be deployed to ensure traffic is smooth and motorists are fit to drive.

Any drivers who appear intoxicated will be stopped by officers breathalysed, he warned.

How To Operate A Commercial Truck