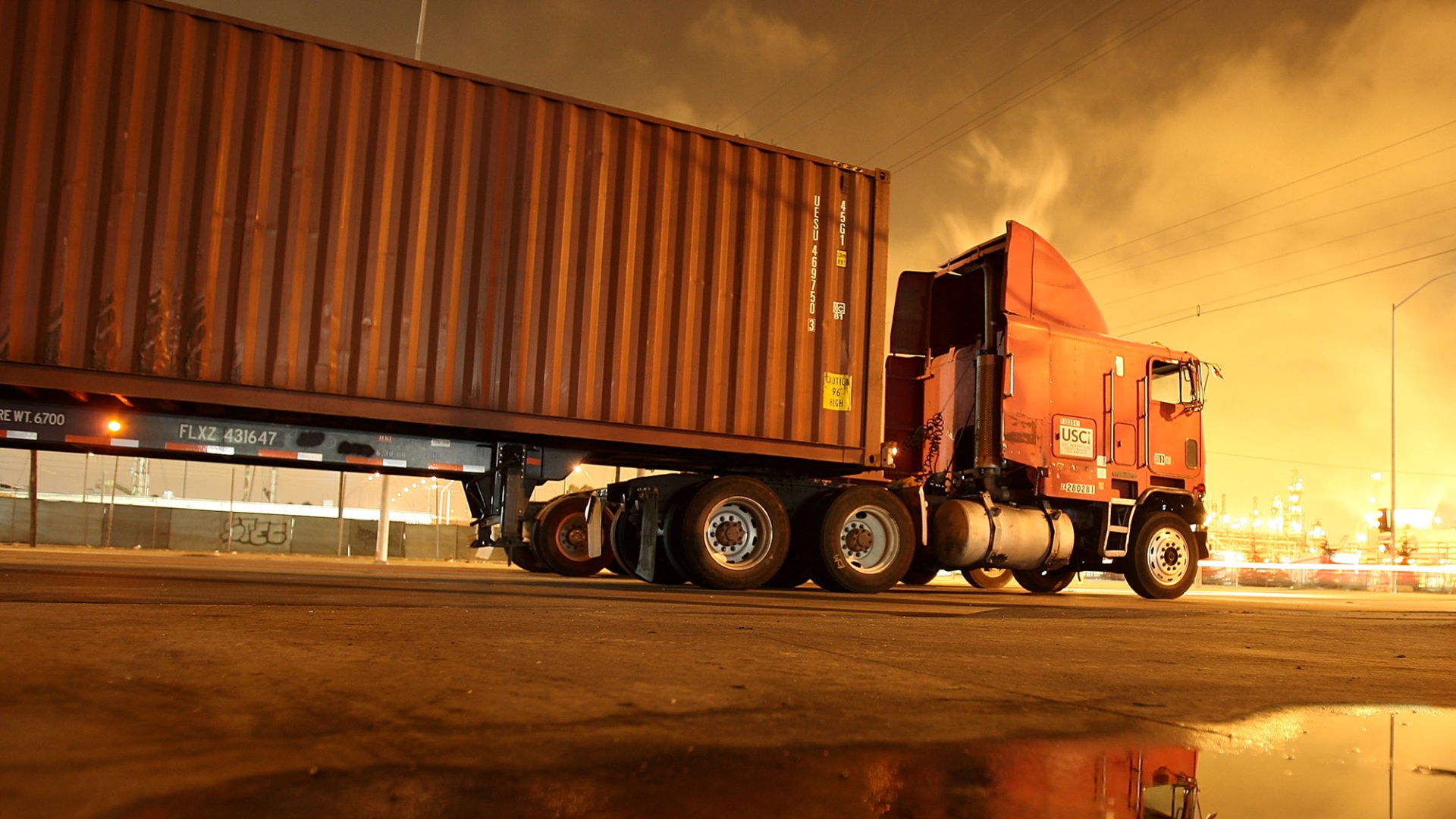 Alan R. Ceasman wrote recently with a question that could not be answered unless a bunch of truckers from the mega warehouses — which include Walmart and Dollar General — in Alachua could be stopped and asked why they take a particular road and not using the provided truck ramp.

But the result of truckers taking that road is of concern to Ceasman and the Alachua County Public Works Department.

Ceasman said southbound truckers are not going to U.S. 441 to use a fairly new Interstate 75 ramp but are instead taking County Road 235 to 94th Avenue, and taking that to County Road 241 before eventually getting on I-75 at 39th Avenue.

“I just called the road department to report a hole in the road that could cause an accident,” Ceasman said in an email. “This hole, I believe, has been caused by the numerous trucks that are using 94th Ave to access I-75 instead of the multi-million dollar ramp that was built expressly for the trucks to use to access I-75 southbound.

Northwest 94th Avenue is being chewed up in many places because of this traffic which it was never intended to support.”

The Sun contacted the Florida Department of Transportation, the Florida Highway Patrol and the Alachua County Sheriff’s Office to learn if they have heard anything from truckers regarding the circuitous route. None had.

But the county Public Works Department was aware of the damage to 94th Avenue, said Transportation Engineering Manager Thomas C. Strom in a brief email.

“We have received a similar request and are currently completing a study to address this concern on NW 94th Avenue,” Strom said. “We can have a more complete answer in a few weeks once our study is complete.”

If any readers know a trucker who drives from the warehouses and doesn’t use the Alachua southbound ramp, please pass the name on. Or pass along any theories. It would be interesting to find out why, especially since that truck ramp is nice and long.

Why Diesel Engines Are Better Than Gas Engines