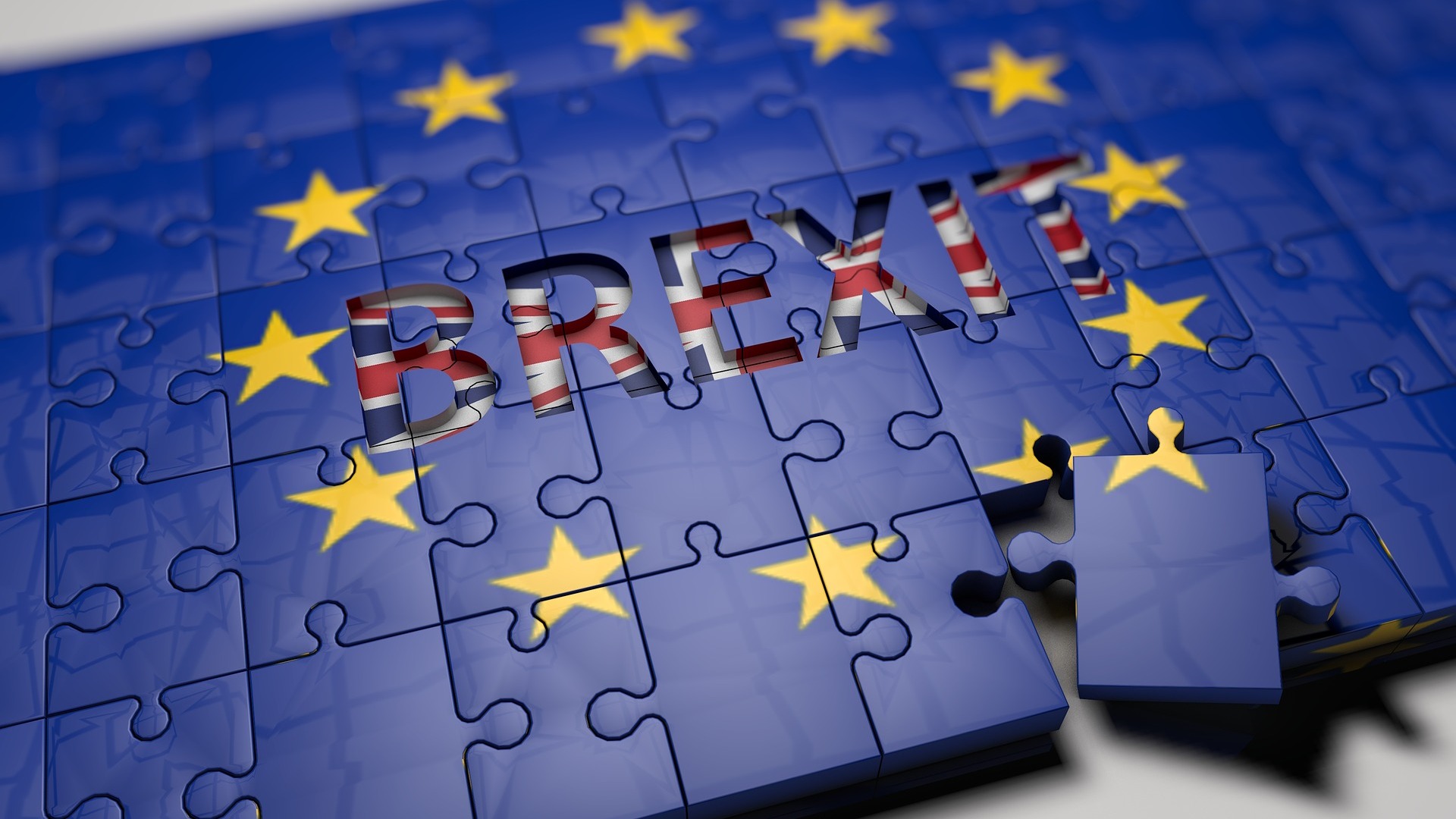 Border chiefs need a “bomb up their a**e” after months of “incoherent” messages ahead of Brexit, truckers have warned.

Michael Gove , who is in charge of no deal preparations, Home Secretary Priti Patel and Transport Secretary Grant Shapps met with organisations, including the Road Haulage Association (RHA) yesterday in Dover.

They held discussions on preparations for Brexit at the border.

Speaking after the meeting, Duncan Buchanan, policy director for the RHA in England and Wales, said the ministers wanted to hear about the challenges and problems faced by those represented at the meeting.

Mr Buchanan said: “We were really clear. I personally raised the issues of unclear, incoherent communication from HMRC and other parts of Government.

“I pointed out that there is no definition of what is ‘border ready’, so a lorry that comes here that’s supposed to be border ready and supposed to have all of its paperwork in order – how can it have its paperwork in order when the people at the exporters and the people who are doing the logistics don’t have any definition of what is required to actually transit the border?”

Mr Buchanan said the ministers talked about “taking action” to address the problems.

He said: “What we have to do now is we have to wait and see what happens. And that’s the key thing.

“What we need is decisive, clear action.”

Mr Buchanan added: “Really what I wanted was a clear understanding at the highest possible level that these things need to be done because it needs to transmit down through the civil service that what is out there at the moment is not good enough.

“And quite frankly, HMRC in particular, need a bomb up their arse to really start thinking about the complete and total absence of coherent information that traders can use.”

Mr Buchanan pointed out HMRC is responsible for creating rules and regulations relating to customs documentation that is required in and out of the UK.

He said the meeting on Wednesday was about recognizing how, in a limited period of time, “we have to get things done”.

Mr Buchanan added: “One of the things that still worries me is the concept of blaming traders or blaming the haulage industry or blaming drivers. That worries me, because it’s not their fault.

“We shouldn’t be in this position. We are. And if these people can deliver some of these things that we really need then great.

“And if it takes the Secretaries of State and the various people who were around that table to kick people up the bum, then so be it.”

Other organisations represented at the meeting included the Freight Transport Association (FTA), the UK Chamber of Shipping, and the British Ports Association. 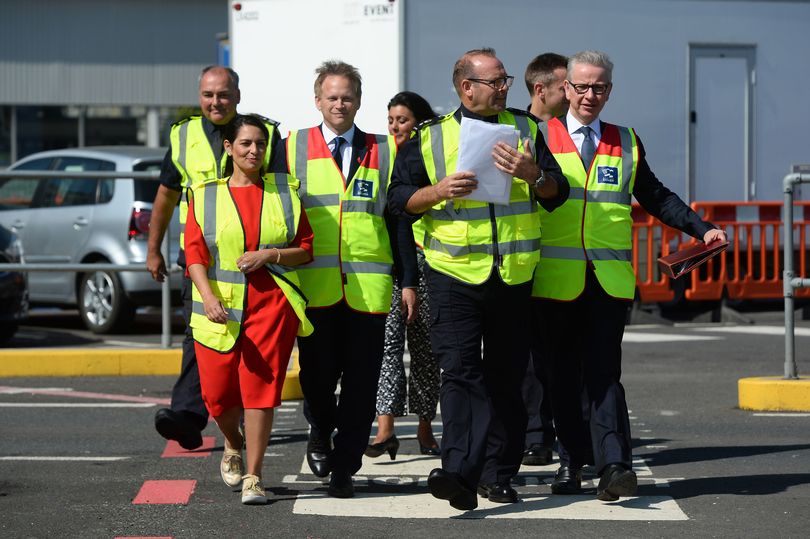 Earlier, Heidi Skinner, policy and public affairs manager at the FTA, said: “Freight and logistics has never been a sexy subject, but it goes back to everything, how our country runs.” 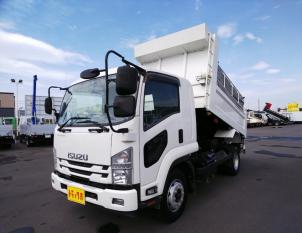 She added: “Logistics has always been so seamless. People don’t appreciate how much it touches people’s lives – it goes into every single constituency, every single town, whether that’s medicine in your hospitals to the food in the supermarket to the food going into the children’s schools.

“And I think that people haven’t appreciated the complex nature of these supply chains and so it’s now coming to the forefront that actually transport is one of the key issues that needs to be addressed.”

Ms Skinner said lack of communication from the Government has been a problem.

“We don’t yet know what border readiness looks like,” she said. Trucking TV Show