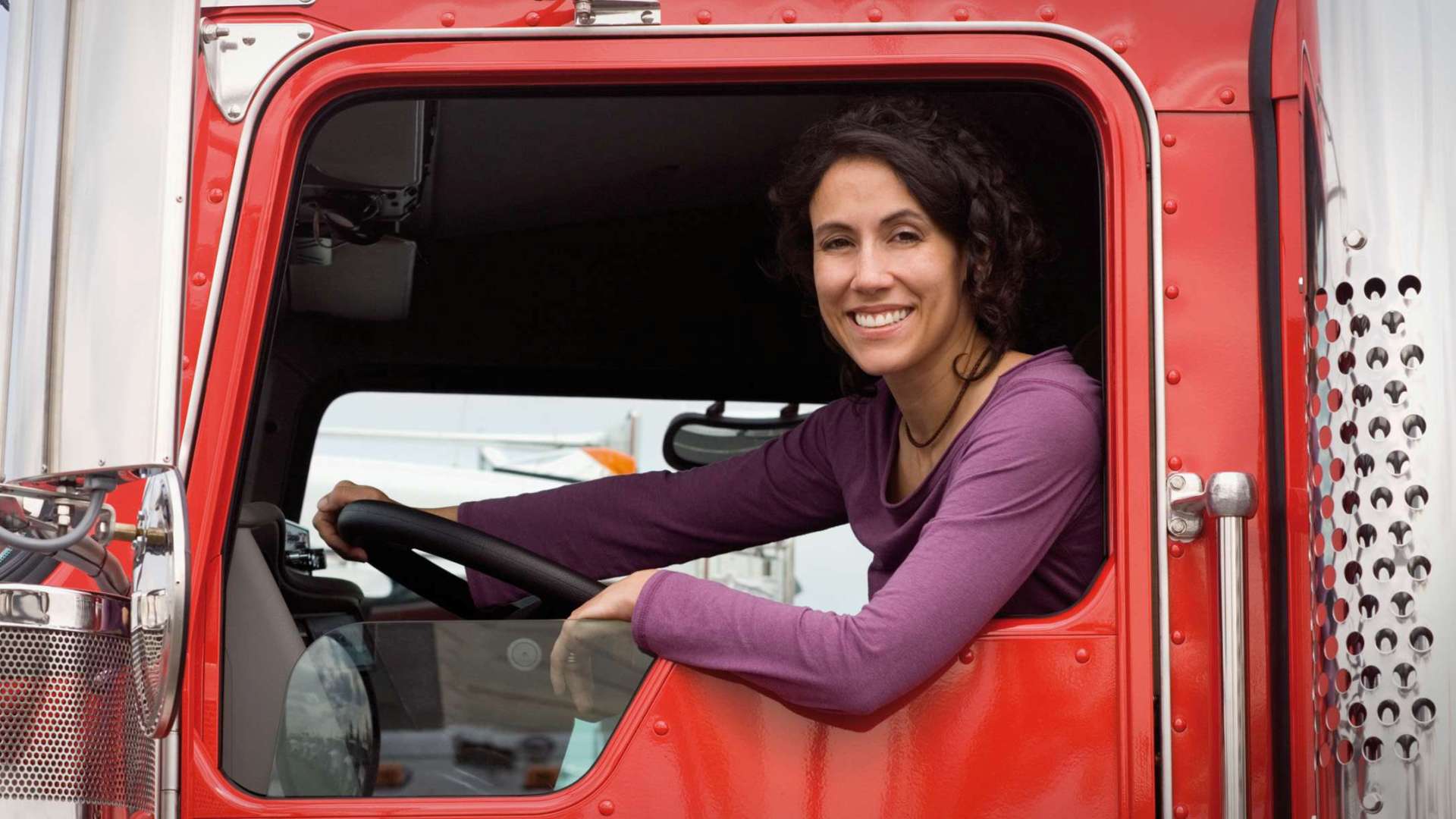 A Republican Senator from Kansas is considering legislation that would create an advisory board within the Federal Motor Carrier Safety Administration (FMCSA) focused exclusively on increasing the ranks of women in trucking.

The “Promoting Women in Trucking Workforce Act,” being crafted by U.S. Sen. Jerry Moran, contends that the trucking industry “should explore every opportunity, including driver training and mentorship programs, to encourage and support the pursuit of careers in trucking by women,” according to a draft of the bill obtained by FreightWaves.

The bill’s language appears to be based largely on the “Promoting Women in Aviation Workforce Act,” introduced in 2017 by U.S. Senators Susan Collins (R-Maine) and Tammy Duckworth (D-Illinois). That legislation was signed into law as part of the Federal Aviation Administration reauthorization in 2018.

Moran’s legislation would require the FMCSA administrator to establish and appoint a five-member “Women in Trucking Advisory Board” within the agency “focused on creating opportunities for women in the trucking industry.” It would be tasked with providing education, training and mentorship, as well as with helping recruit drivers.

The board would include one member each from a major trucking company, a non-profit trucking organization, a trucking business association, an independent owner-operator, and a professional drivers’ association. Read more